Toxic Fictions – Happily Ever After 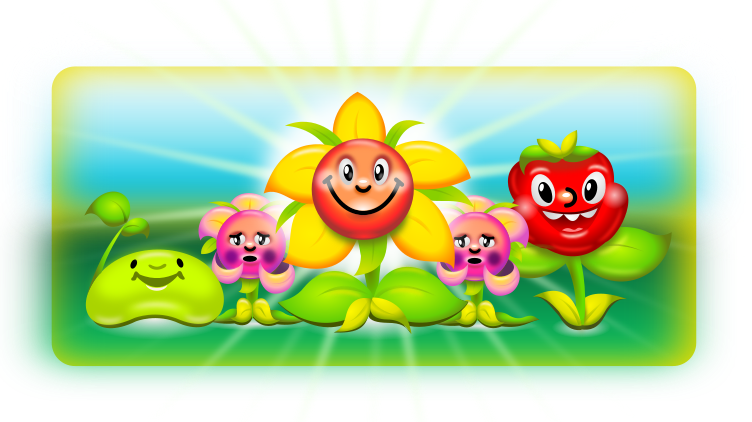 “…and they lived happily ever after.” Thus end most of the sanitized European fables read to children in the English speaking world. Most of these tales are beautiful – they speak of noble values such as courage, tenacity, fidelity, and integrity – stories that seem safe for children – however, they have two major problems. The first, which is beyond the scope of this article – is the advancement of patriarchal stereotypes and gender roles; the second – that I’ll deal with – is the notion of a “Happily Ever After”.

By adulthood, most of us move beyond the notion of marrying a prince or princess and living happily ever after, yet for many, that phrase itself forms a template for fulfillment in general. It might indeed be finding a romantic partner who meets certain aesthetic or behavioural criteria; obtaining a particular pay package; landing a job at a certain company; or even owning a certain type of car or home. Most people though, fail to realise that there is a price to pay, and labour to be performed once those goals are reached.

A few years ago, I counselled a fresh college graduate who was fixated on getting a job at a major US corporation. When I asked him why he was focused on that particular company, he told me that as a student he was deeply impressed by a book written by a former CEO of that company, and was convinced that this company was where he wanted to spend his entire professional career. I suggested that he widen his focus, as the only Indian operation that this company had was a back-office that did low-end transaction processing work – a subsidiary that operated in a non-core vertical. This man passed up all other opportunities and finally landed a job at this company through a walk-in interview. When we met by chance two years later, he had already quit, and was looking at higher education options. He was brimming with rage about how the ex-CEO who wrote the book was a “fraud”, and that none of the values he proclaimed in his book were reflected in the way the company ran its business. Luckily for him though, he took a break to do a master’s degree and is now enjoying a fulfilling career.

Another acquaintance landed the finance dream – an analyst role at a major Wall Street bank. At her sending-off party, she spoke dreamily of the New York experience she had looked forward to since watching Breakfast at Tiffany’s as a little girl. When we next met, six years later, she spoke about how the 100-hour workweeks, Manhattan rent, and the “Alpha Male” culture at the bank drained her physically, financially, and psychologically. She subsequently moved to a financial technology company in a smaller town in the southern USA and is doing very well.

All of us have lived these stories in one way or the other, where a Happily ever After has turned into an enduring nightmare.

My key impression from pondering about a half-dozen stories such as these is that this notion of a “happily ever after” leads people to simplify dreams to a uni-dimensional goal. Very often, this occurs without any thought to the costs that come with this goal. Consciously or unconsciously, everyone has a “Happily ever After” in their heads. This is a toxic fiction that is damaging to people’s happiness.

The notion of a Happily Ever After omits the hard work and pressure that comes with a lucrative job, profitable business venture, or romantic relationship. How many times have we seen high-achieving employees and successful entrepreneurs “burn out”? Also – those breakups and divorces because “the spark is gone”? When faced with the unexpected realities of their Happily Ever After, most people get bored, frustrated, and even more dissatisfied, and some will find another Happily Ever After to aspire to – the start of a vicious cycle. For others, the internal process of justifying their current situation will begin – they’ll tell themselves that they’re happy because “this is what I’ve always wanted” and this delusion of happiness and fulfillment will cause them to put up a colourful facade to a life that is empty and joyless.

If you’re a manager who sets development goals for subordinates; a counsellor or coach engaged to develop or manage a personal or professional growth plan; or a spouse planning your long term future with a partner – you need to take a step back and evaluate goals to see what the actual costs are.

Do you want to own a Ferrari? Well, owning one is not just about coming up with the money to drive one out of the showroom. Cars of its class have the highest insurance rates, absurd fuel efficiency; ludicrous service costs, and high-priced consumables such as special tyres (USD 1,200 per set in the USA), motor oil, and filters that require replacement more frequently than the average Toyota Corolla.

What about that romantic relationship? There will be demands on your time and energy. You will bear primary responsibility for the emotional and psychological well-being of another human. You will need to re-center as your partner continues his or her personal growth story and perhaps evolves away from the person you originally fell in love with. You will need to balance the demands of the relationship with your own growth story and sacrifice some personal goals and enthusiasms for your future together. This is not easy when you actually get to that moment.

Often pointing out these ignored costs will get you labelled a naysayer, a pessimist, or something worse. However, if your feedback is specific, a redefined and realistic development plan will contribute to enduring fulfillment and happiness.